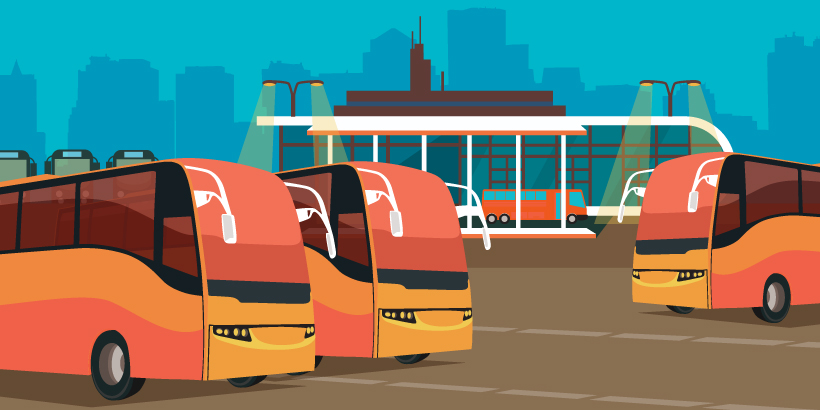 CPCA’s Transport Team decided that our strategic intent with the funding provided was to tackle issues of public transport connectivity by creating new links which we knew there was a demand for in local communities.

Four projects have been delivered with the money:

X3  From 30 August 2020 there has been a direct through bus service from Huntingdon to Addenbrookes via Papworth and Cambourne, running hourly, seven days a week. This has created faster and more direct links to the most important hospital in the region and in the other direction has provided links to Hinchingbrooke Hospital as well.

V2  The Villager V2 service, which commenced 01 March 2021, runs from March and Chatteris to St Ives to connect with the BusWay giving fast links from these market towns to Cambridge and Addenbrookes for the first time. Through fares are charged.

29  In consultation with local residents this new service started 01 March 2021 providing a trial orbital link from Hampton to Orton and on to Peterborough City Hospital without having to ride into the city and out again.

Clearly the take up of these services has been badly affected by the Covid crisis and government exhortations to avoid public transport. For this reason we delayed the start of the29 and V2 services as long as possible so that as much as possible of the subsidy is spent after the crisis.