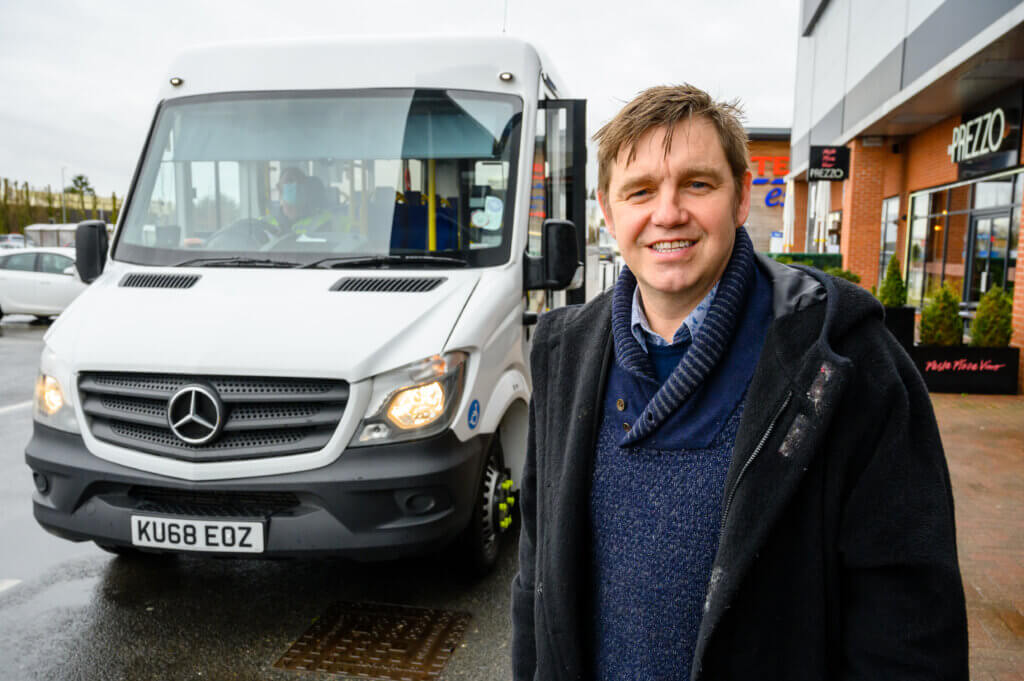 The Ely Zipper, run by Dews, and the Wisbech Tesco 68 Bus, run by community transport provider FACT, will be funded to continue until March 25, 2023.

The Zipper service runs in a loop starting and ending in Ely, connecting places including Stretham, Wilburton, Aldreth, Haddenham and Witcham.

The Wisbech Tesco Bus service runs on a circular route between the Horsefair Bus Station and Tesco in Cromwell Road.

Both services will continue to run on their current timetables.

These two services are not related to the coming withdrawal at the end of October of some routes announced by Stagecoach earlier in September. For these services, the Combined Authority is working on an urgent tendering process for the routes, with an aim to keep as many of them going as possible. The Combined Authority Board will make a decision on funding for these services on October 19.

“There has been understandably strong feeling and worry about the Ely Zipper and Wisbech Tesco 68 bus services. I hope that this funding will provide some reassurance for those people and communities who rely on them.

“There are huge ongoing challenges to the buses network and this month’s announcement by Stagecoach of the upcoming cancellation of a range of their bus routes across the county has also caused increased concern and distress.

“The Combined Authority is working on the changes needed with partners and operators across the region to bring better buses to people regardless of where they live or their income. This is the aim of our developing bus strategy. It includes making the case to Government for more funding, and looking at bus reform, with the case for bus franchising continuing to be looked into carefully.

“In the meantime, I would of course encourage people to continue to use the Zipper and Wisbech Tesco bus services, where they are able. Or, if you have never used these services before, check the timetable and see if they would work for you.”