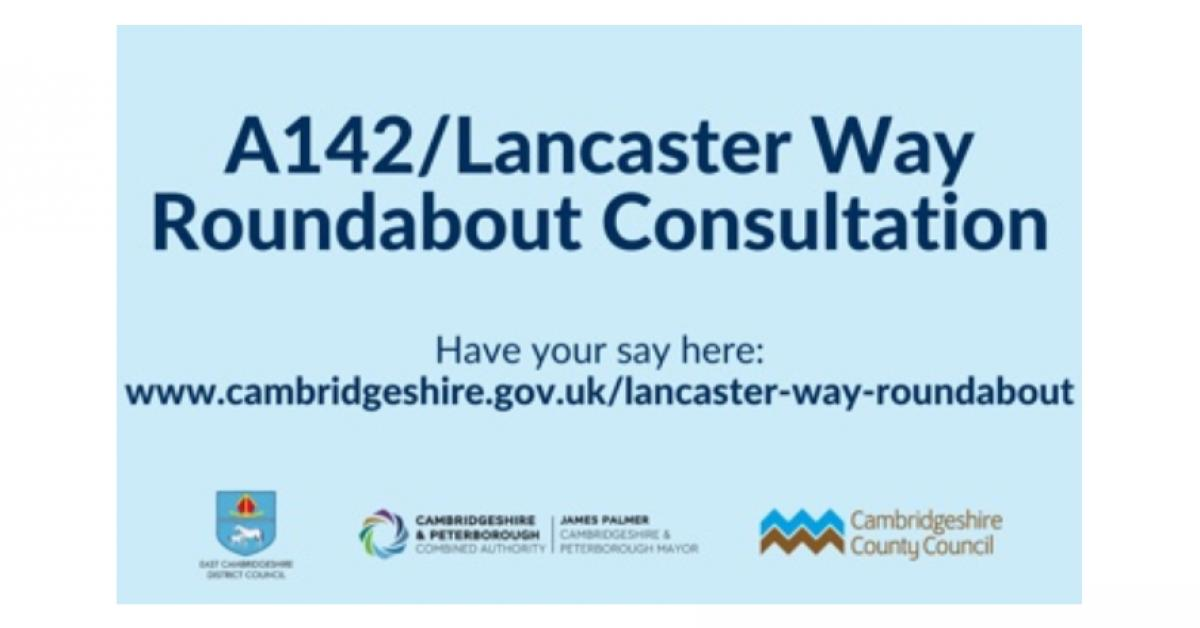 Improvements to the Lancaster Way roundabout are set to be discussed at the Highways and Transport Committee next week (Tuesday, 10 November).

Following improvements at the A10/A142 ‘BP’ roundabout nearby, where works were completed ahead of schedule last month, transport studies have shown that improvements at Lancaster Way roundabout will unlock further benefits – helping to reduce congestion and improve the flow of traffic across the area.

The expansion of the Lancaster Way Business Park is expected to create over 2,500 jobs with 75% of these roles expected to be filled by people living locally.

A consultation on the proposed changes including two lane entry to the roundabout from Witchford Road, the Witchford bypass and the Park as well as new footway space closed in September.

Following feedback from the consultation, which raised concerns about pedestrian and cycling access to the Park, and taking into account the latest active travel guidance from government, a new signal controlled crossing has been added to the proposed design which will be put forward to the committee for a decision.

The Cambridgeshire and Peterborough Combined Authority have committed to a transport study on the A10 looking at making significant, wider and longer term changes to tackle congestion as well as improvements for cyclists and pedestrians across the area.

James Palmer, Mayor of Cambridgeshire and Peterborough said: “I am glad that the feedback from the public engagement events are being taken into consideration and that appropriate design changes are being made to reflect the needs of the communities we service.  Due to the accelerated delivery of the BP Roundabout and the savings made this additional improvement can be delivered within existing budget, subject to the right approvals. We will encourage the design and construction teams to maintain their current programme by accelerating this process, as they have succeeded with the BP roundabout, so any design delay is mitigated.”

Cllr Ian Bates, chairman of the Highways and Transport Committee at Cambridgeshire County Council, said: “Congestion and delays are a well-known issue on and around the A10 and the A142.

“Through the BP roundabout planning obligation feasibility study, improvements to the Lancaster Way roundabout were highlighted as critical to unlocking additional benefits due to the Business Park expansion, and it’s right that we look at how we can help to ensure the economic growth of the area and make it easier for people travelling to work at Lancaster Way. The committee will be looking closely at the consultation feedback and the suggested proposal to ensure any scheme benefits pedestrians, cyclists and drivers.”

“We’ve listened to the comments from local people through the consultation responses and taken on board the latest government guidance around active travel which has come in since the consultation started and before coronavirus. This scheme is only a medium term fix. The Combined Authority (CA) have committed to put in significant investment into their A10 transport project which looks into segregated routes separating cyclists and pedestrians from drivers. The CA’s consultants will be reviewing ideas for major infrastructure including bridges and underpasses as part of a large scale review of this important road.”

The improvements are being funded by the Cambridgeshire and Peterborough Combined Authority and East Cambridgeshire District Council. Should the project go ahead, works could take place early next year.

More about the scheme and the roundabout design can be found on our website: https://www.cambridgeshire.gov.uk/residents/travel-roads-and-parking/transport-projects/a10-a142-lancaster-way-roundabout

Information about the committee agenda and the paper on the Lancaster Way Roundabout proposals can be found on our website at: https://cambridgeshire.cmis.uk.com/ccc_live/Meetings/tabid/70/ctl/ViewMeetingPublic/mid/397/Meeting/1533/Committee/62/Default.aspx 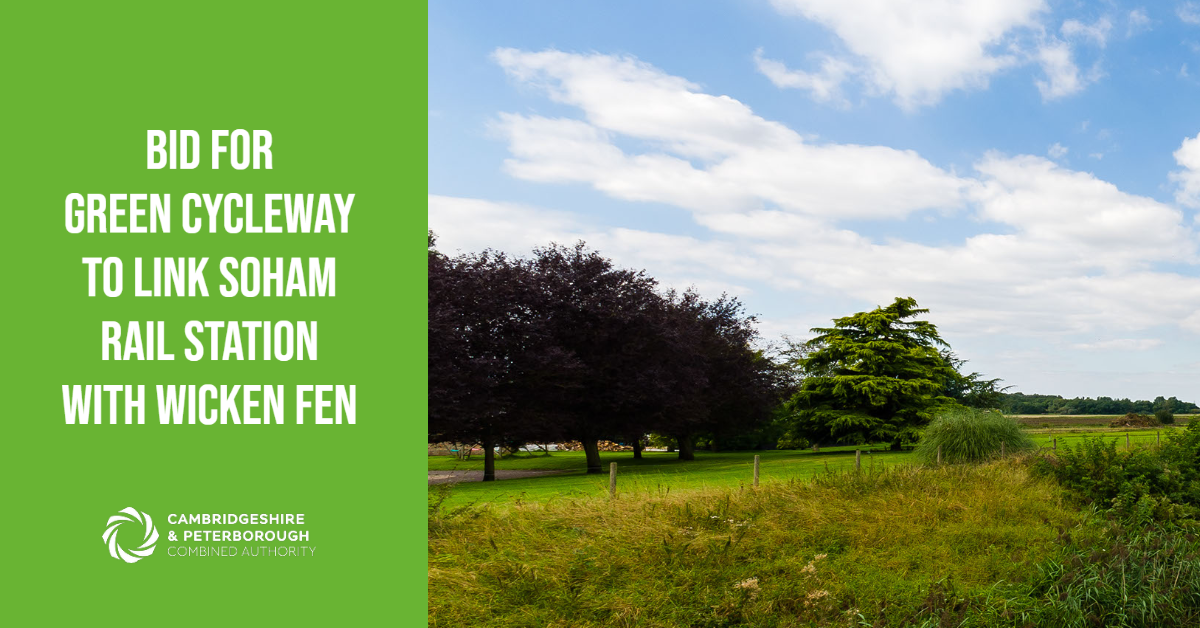