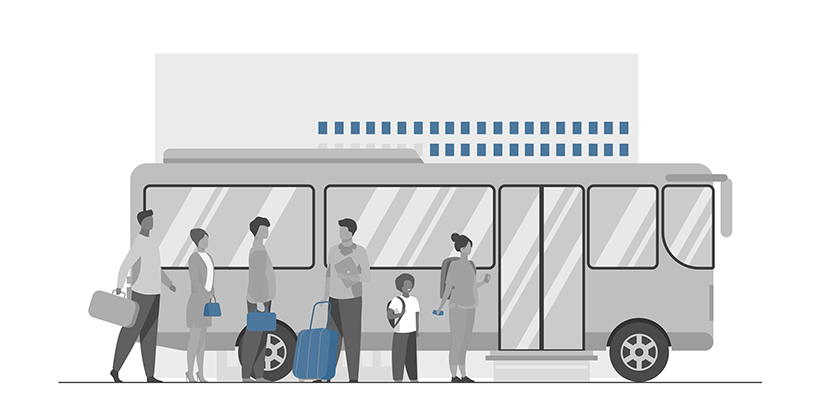 What is Demand Responsive Transport?

Demand Responsive Transport, sometimes known as ‘DRT’, is a form of shared transport for groups or individuals, such as a bus, which alters its route based on demand rather using a fixed route or timetabled journeys.

The Combined Authority has committed to delivering demand responsive transport in the form of a new ‘Uber’ style bus service, which will be trialled initially over a six-month period in West Huntingdonshire.

How does it work?

Passengers can enjoy an on-demand, tailor made service, either by making a call or through an app, just by entering their address and postcode. Simply put in a request to be picked up nearby and have a bus pull up in as little as 5 minutes.  The service will allow people, even in the most remote of locations to order a bus, as you would a taxi in the city centre.

Demand Responsive Transport won’t replace existing bus routes, it’s an overlay for services that are already running.  We anticipated it will have the greatest impact in rural areas, where there is very little bus provision.  Remote villages which now only see a bus journey 2-3 days a week will be able to order buses six days a week.”

The hope is that it will be replicated across Cambridgeshire and Peterborough.

The TING trips app provides passengers in the west Huntingdonshire area with free, direct access to book a journey. Download the app from your app store – search for Vectare DRT

Bookings can be made up to 7 days ahead to allow you to connection to train or other bus services, or to attend medical appointment. Alternatively, you can book over the phone 0115 777 3187.